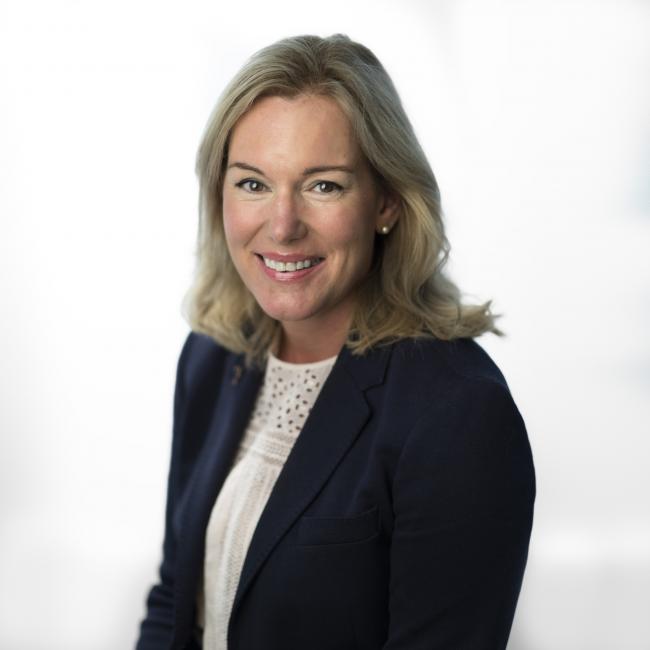 Victoria Svanberg holds an MBA from the Stockholm School of economics. She is honorary doctor, dr h.c. from the University of Karlstad. She has experience from management positions and board positions in a number of different industries. She has experience from the media industry through board positions and various positions in NWT Media. She has worked as a consultant with individual and organizational development. Svanberg is a board member of NWT Gruppen AB, and president of NWT Media, president of the Swedish association of publishers TU Media and vice president of Polaris Media ASA. 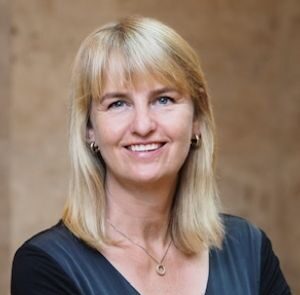 Randi S Øgrey is the director (CEO) of the Norwegian Media Business Association (MBL), which represents the majority of the Norwegian media houses. Members come from Schibsted, Polaris, Egmont, Aller, Amedia and Tv2 and magazines and smaller local papers. MBL works for freedom of the press, for media diversity and that political decisions is supporting this goals both in Norway and in EU.

Øgrey started as a journalist, but has also been a politician, head of information and ceo of the Norwegian Booksellers association before MBL.

She serves as a board member in Institute of journalism, The Press Association (Presse.no) Kopinor, Next Media, Wan-Ifras Media Freedom Board, Ethical Journalism Network and she is also part of The Norwegian Trade associations (NHO) council of CEOs. (NHOrådet) 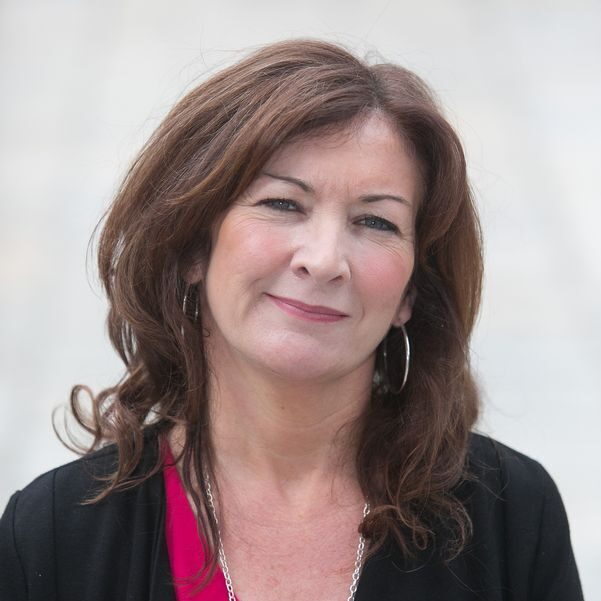 Joanne is Marketplace Publisher at Reach Ireland. Over the last 8 years in particular as the company has transitioned to a digital first business she has been responsible for developing this strategy in the Irish business. During this period the business has created a strong digital portfolio while still maintaining robust market share positions in terms of the traditional print newspaper markets.

The company also acquired one of Ireland’s best monthly celebrity magazines – RSVP – during this period, evolving its publishing portfolio in Ireland to five national websites, three national newspapers and a lifestyle magazine. In 2015, Joanne was the driving force behind the launch of Belfast Live, Reach’s first national, digital-only newsbrand, playing an instrumental role in developing the business case for this project, believing that Belfast was ready for a new digital news site that reflected the new Northern Ireland. Such was the success of Belfast Live, it turned out to be the launchpad for a raft of ‘Live’ news sites to be unveiled by Reach throughout the UK and Ireland. 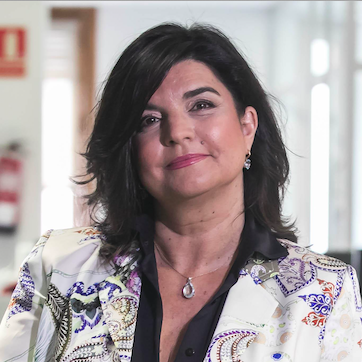 Paloma de Yarza López-Madrazo was born in Zaragoza, is married and is the mother of three children and President of Heraldo de Aragón. This newspaper, a benchmark in the Spanish regional press, was founded 126 years ago and is the origin of HENNEO, one of the most important communication and technology groups in Spain.

Since 1997, Paloma de Yarza has held different responsibilities in the structure of Heraldo de Aragón and has fully experienced the transformation that the newspaper has undergone in recent years. She has a degree in Medicine and Surgery from the University of Zaragoza, but her true passion has always been the news business.

She completed her training with a master's degree in management and a management development programme at IESE, among other studies. In 2000, she was appointed deputy to the general management of Heraldo de Aragón, and in 2003, she became deputy to the President. In all the positions she has held, she has made a decisive contribution to the expansion of the Henneo Group, of which she is a member of the board of directors.

In addition to heading Heraldo de Aragón, she is Vice-President of the Aragón Family Business Association and a member of the advisory board of ATADES, of the regional board of IESE and of the Board of Trustees of the Fundación de Ayuda contra la Drogadicción (Foundation for Help against Drug Addiction), which is chaired by Queen Letizia.